Reveal The Mysteries and Secrets Of Embroidery 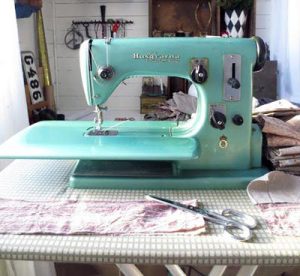 Embroidery is known to the man since longer than one can imagine. Embroidery is that evergreen form of art that has survived highs and lows but is still alive with all its glory. It is still just as breath-taking as ever. Embroidery in the early times was done entirely by hand with the help of a thread and a needle. Patterns were created by moving the needle in and out of the fabric. As the time passed, designs modified and even more beautiful embroidery designs started appearing in garments all around the world.

But hand-embroidery took a great amount of time to complete, as well as so much concentration on the stitches. It was next to impossible to complete even one project in one day, let alone many. The revolution that the technology has bought was once very far from the imagination of mankind. But, technology made changed the lives of the human species to a great extent. Where technology affected all aspects of the society, it also brought about change in the world of embroidery.

The secrets of embroidery are what have kept this beautiful art alive till now. DigitEMB knows each and everything about them! So that we are able to offer you such amazing embroidery digitizing services.