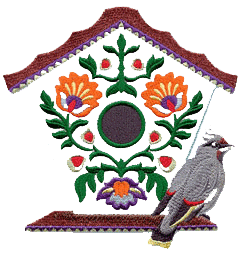 Digital Printing Vector file can easily be created from a JPEG image format file and it is then further utilized for printing purpose. An Adobe Illustrator should be installed in your personal computer for the editing of a vector image. A series of statements of arithmetical expressions is utilized by the software programs that are used for the editing of vector images. It is used for the determination that where as well as how the line, as well as shape, will come into view When the net size of the vector image is increased then its quality does not get affected. It means the high quality of the vector image is maintained throughout the process. By the help of any software for Digital Printing Vector graphics for e.g. adobe illustrator, a JPEG file can be imported after which the image is traced out by using different tools of drawing for e.g. pen or pencil tool. These drawing tools are available in the application of the editing of vector images. Certain instructions are given here which you can easily follow for the creation of vector image for digital printing.

You may use any other tool from the ‘tools’ panel according to your choice. For hiding the layer, the ‘eye’ tab is clicked which is present beside the JPEG layer. The innovative JPEG image can be deleted by clicking on the ‘delete’ tab by right clicking on the image. Save the file by clicking on ‘save’ button. The format of the file is AI. It is a Digital Printing Vector image file.